skip to main | skip to sidebar

Falklands: Why Chile must support the United Kingdom

The Falkland Islanders are British, and they want to remain so. Chileans should wholeheartedly support them. Remember 2004, when in the midst of winter Argentina cut off the gas supply to Chile? If you don't, read 'What sort of neighbour is this?'. Think of the Laguna del Desierto arbitration in 1994, when Argentinians broke the rules and occupied the lands in dispute, and finally they were favoured to them. Let alone the Beagle conflict in 1978, when Argentina's junta unilaterally repudiated the arbitration, which had favoured Chile, then almost a war broke up.
The above are just a few examples of the tense relationship between both countries. The question now is, why should Chile back Argentina —a notorioulsy corrupt and chaotic nation—, in the bilateral dispute over the Falkland Islands? Is our long history of conflicts and mistrust with Argentina a reason to support the UK? Of course not. In this post, we argue that in this bilateral dispute, Chile must uphold the right to self determination of the kelpers (Falklands Islanders).

This stance should not lead to a quarrel with our neighbour. In fact, Argentinians are not only our neighbours — they're family. Even more importantly, they're our first trade partners —incidentally, they block our exports and subsidise their industry— and if they ask for Chile's support, they may have it, up to the point where this doesn't lead to enmity with the UK, with whom we hold a long history of friendship, collaboration — even admiration. Chile's diplomats face a big challenge: keep good terms with our neighbours, whilst we strengthen our relationship with the UK.
On the right to self determination, it's patent that the islanders are British, they speak English and are happy to remain part of the UK. Chile has to make clear to Cristina Fernández, the populist ruler of Argentina, that if they want to claim the Falkland Islands as theirs, they have to start by doing something to lure the islanders to the Continent. Being a country where half the population lives under the poverty line and constantly threatening the kelpers may not do the trick, but it's not our business to tell them how to do it. We just want them to accept the reality: kelpers are Brits.
This is, in essence, a bilateral conflict. Argentinians can't claim we have betrayed them if we support the kelpers, because the right to self determination is blessed. At least this time the Argentinian leader goes to United Nations and doesn't occupy the islands after a drunken session by the generals, as it happened in 1982. "After the Falkands, Chileans are next", an Argentine general claimed back in the day. At the time, Chile had every right to support the enemy of our enemy. However, it must be said over and over again that Britan should not be our friends just because of something as silly as a conflict with Argentina — we really want to be allies with the British as we've always been. This time though things are a bit better and a war is unthinkable, so we must keep our cool in this conflict and encourage Argentinians to look for a diplomatic resolution to their problem. Luckily, it looks like they've done so.
It was rumored that Argentina would ask the Chilean government to cancel the only flight from the Falklands to Chile's southernmost city, Punta Arenas, by LAN, our flagship airline. If they do that, they'll cross the line. Argentina must also play their cards carefully and Mr Piñera has to flex his diplomatic muscles to make clear to Fernandez that we will not accept this kind of meddling in our business.
This all boils down to the following dilemma: whether the Falklands belong to whoever occupies them (res nullius), or if the rights inherited from the Spanish crown still prevail (uti possedeti). The former makes sense and an agreement can be reached; the latter is preposterous. If that was the case, the whole map of The Americas has to be revisited.
Perhaps if Argentina persuades the world that the Falklands belong to them, also Mexico can have Texas back, Germany can claim Alsace, and so on. And maybe in supporting Argentina, Chile will also have to give up all its northernmost territory, claimed by Bolivia. Or maybe the current Chilean government should rethink its vague support for the Argentinian demand, as it currently says it does. Hm, actually, thinking carefully about it, we are better off supporting the UK.
Publicado por Chile Liberal 20 comentarios: Vínculos 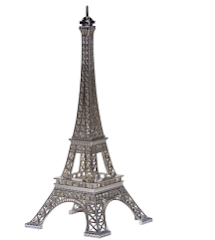 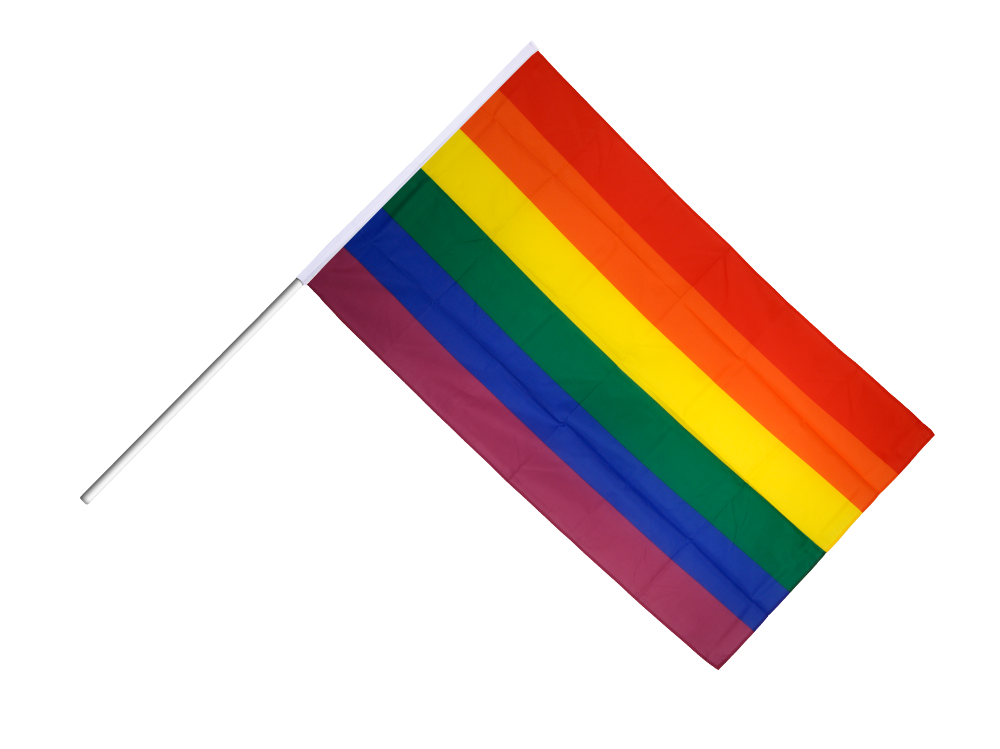 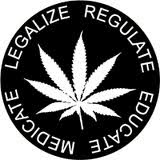 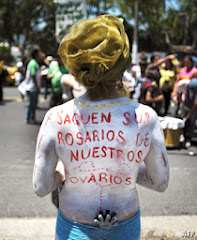 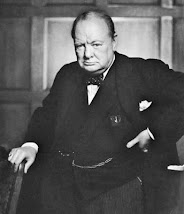